This fall, we’re honoring Ambassador J. Christopher Stevens, a beloved diplomat who tragically died in 2012 and is the namesake of the Stevens Initiative. As we observe the tenth anniversary of his passing, we will continue to reflect on how his legacy has been carried forwards. Learn more about Ambassador Stevens here and different ways we’ve commemorated him below.

On September 12, 2022, we held a webinar about how the international experiences Ambassador Stevens cherished have been made available to young people through virtual exchange. Watch a recording of the webinar and read presenter bios here.

Anne Stevens, sister of the ambassador, Executive Director Christine Shiau, and two alumni were featured on NPR‘s 1A podcast to discuss the legacy of Ambassador Stevens and virtual exchange. You can listen to a recording here.

The Hill published this op-ed on the ten-year anniversary of Ambassador Chris Stevens’ passing, authored by Christine Shiau.

Read this article, published in The National, which pays tribute to the ambassador’s legacy and features reflections from Anne Stevens and Christine Shiau.

Read testimonials from young people who reflect on how their virtual exchanges gave them the types of experiences and opportunities that Ambassador Stevens valued. 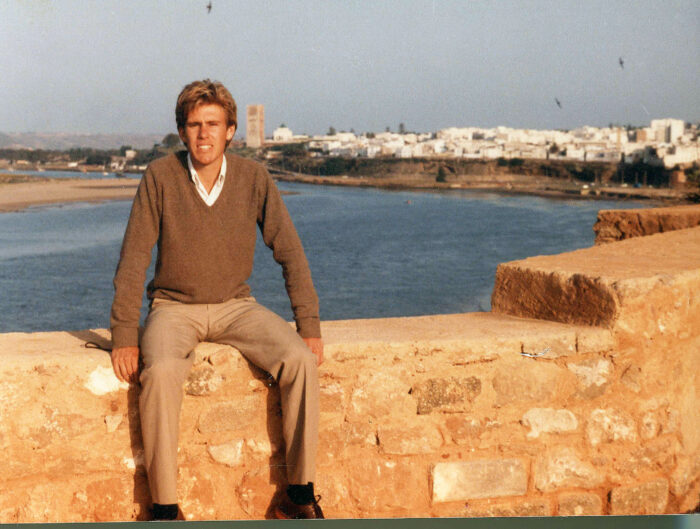