Through the Virtual Language Exchange, students in California who are learning Arabic and Kurdish are matched with English-language learners at universities in the Middle East for one-on-one weekly conversations to practice their language skills with a native speaker.

Rarely do people get to make connections across continents. Even in the age of the internet and social media, it seems that people are more separate than they have ever been, divided by language, opinion, and world issues. UC Berkeley’s Center for Middle Eastern Studies Virtual Language Exchange connects Arabic and Kurdish-learners in California to English learners at partner universities in the Middle East and North Africa. The connections made between these two worlds have blossomed into cross-continental friendships, linked by a mutual desire to understand and engage with other cultures. For participants, language learning acts as the key to opening doors between worlds, shortening the distance between partners.

This Virtual Language Exchange forms friendships that traverse hundreds of thousands of miles, enabling participants both in the United States and the Middle East and North Africa to access the worlds and daily lives of their partners while practicing difficult language skills.

Mina, a student at UC Berkeley, has dreamed of studying international human rights law since her childhood. In order to engage with a larger international community, she is learning Arabic in addition to the Persian and English she grew up speaking. Mina wanted to build upon the Modern Standard Arabic taught in class to communicate with Arabic-speakers and recognized the benefits of the Virtual Language Exchange as a supplement to her formal coursework in Arabic. Mina and her partner Bissan, a student at Birzeit University, spoke to each other twice a week and connected by chat almost every day. They split the time between English and Arabic, learning how to speak about the intimate details of their lives in each other’s native languages through daily conversations about everyday occurrences. Mina particularly enjoyed learning about and discussing the differences between life in the United States and the Palestinian Territories. 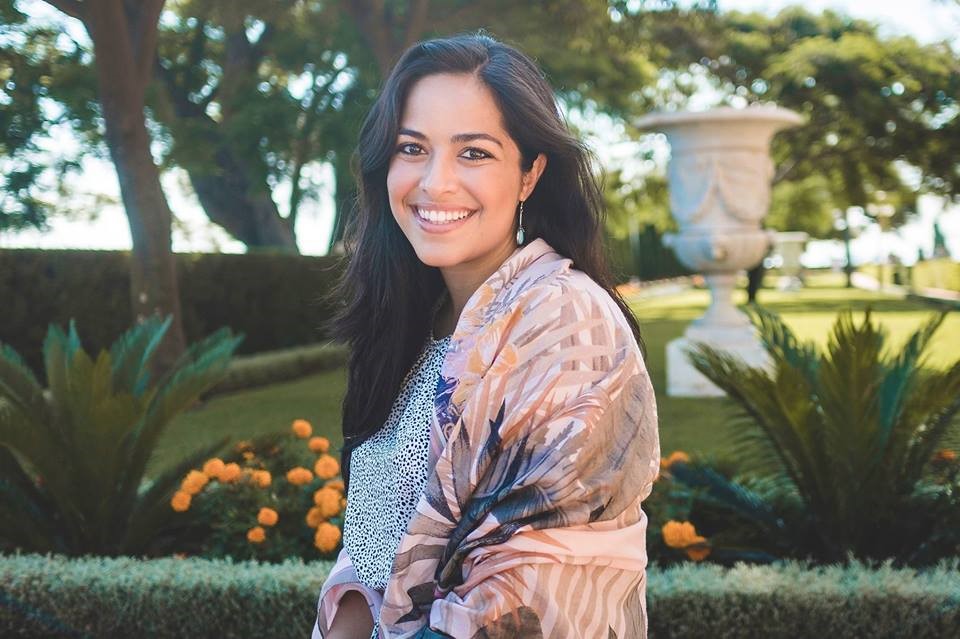 Reflecting on her experience, she says: “We talked the way normal friends do… Something that was useful was that Bissan would write the words in messenger the way it is pronounced in the dialect so I can visualize it and internalize it.” This experience has allowed her to focus on learning the Shaami (Levantine) Arabic Dialect, which she knows will prove useful in interactions with native Arabic speakers, as well as for comprehension of media.

For Nour, a student at the American University of Beirut, connecting with her partner Carol at UC Berkeley was crucial for her plans to graduate as a nurse and work as a travel nurse for some time–a job she believes will require well-honed communication skills and the ability to connect successfully with people from many cultures and backgrounds. She was amazed to have such unique and direct insight into the lives and experiences of students in the United States and was impressed by the amount of interest foreign students expressed in learning Arabic. Nour had been hoping to be able to teach Arabic or English outside of Lebanon someday, and through their formed friendship, Carol motivated Nour to apply for an exchange program abroad. 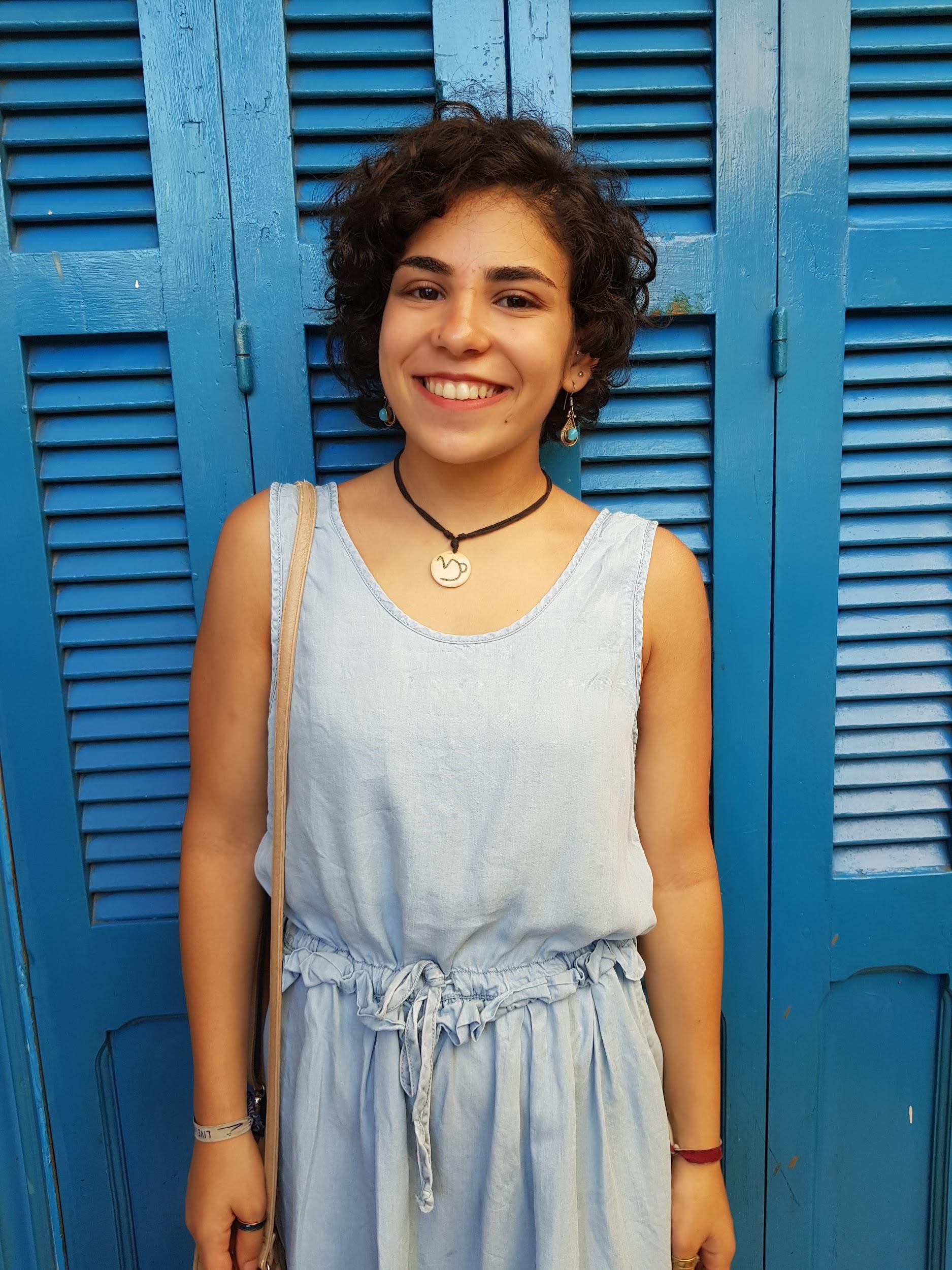 This Virtual Language Exchange forms friendships that traverse hundreds of thousands of miles, enabling participants both in the United States and the Middle East and North Africa to access the worlds and daily lives of their partners while practicing difficult language skills. Being paired with another language learner, usually within the same age group, removes much of the pressure and nervousness that students of foreign languages face when practicing a new skill with a native speaker. It also  re-frames this learning experience as a multi-directional transmission of knowledge, providing an alternative and supplement to traditional classroom-based learning. The connections made between these students give way to social, academic, and professional opportunities, both via the development of their communication skills and through an enhanced cultural understanding that comes with daily interaction with someone who is — quite literally — a world away. 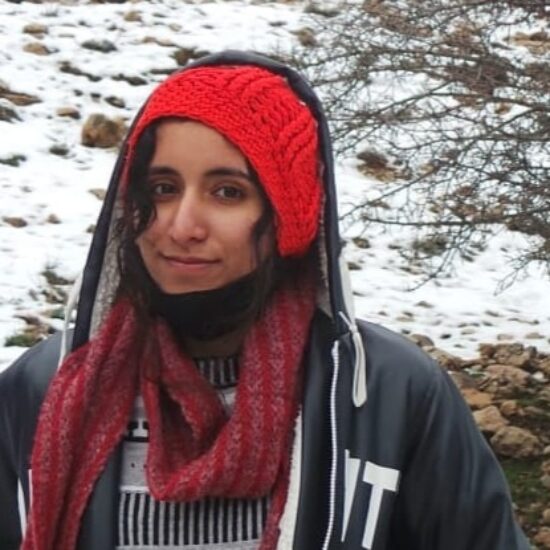 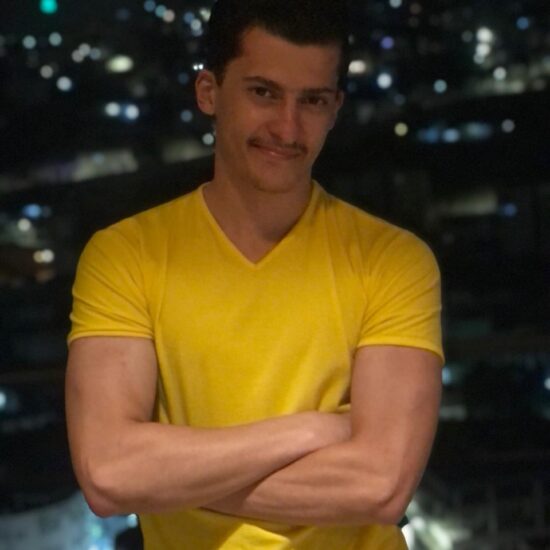 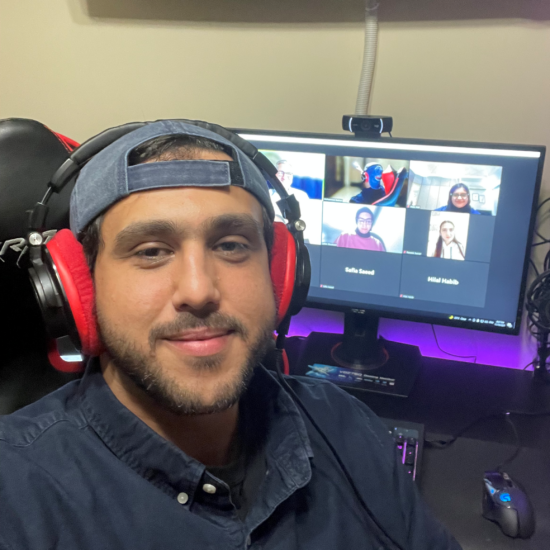 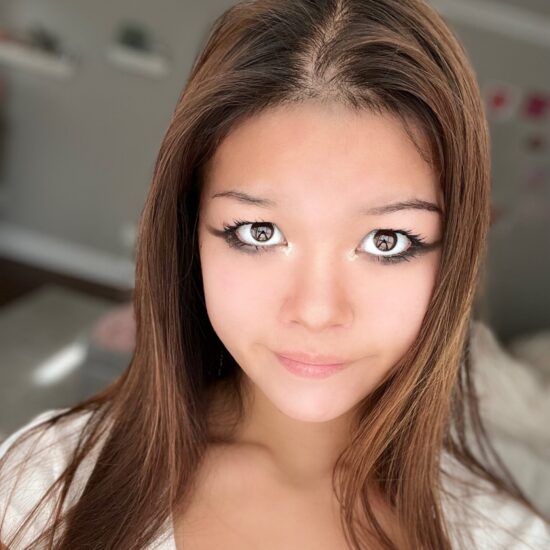 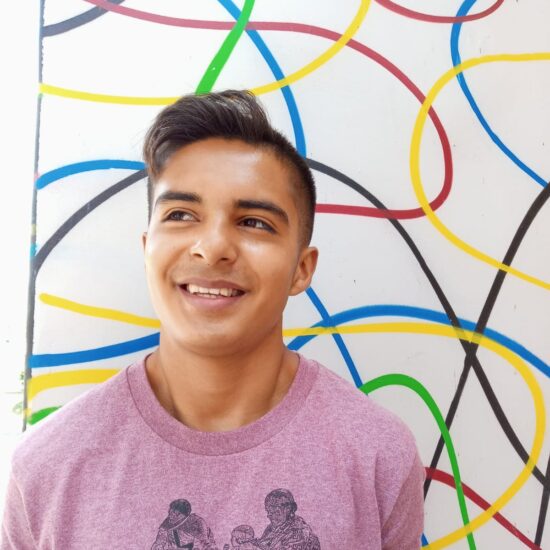 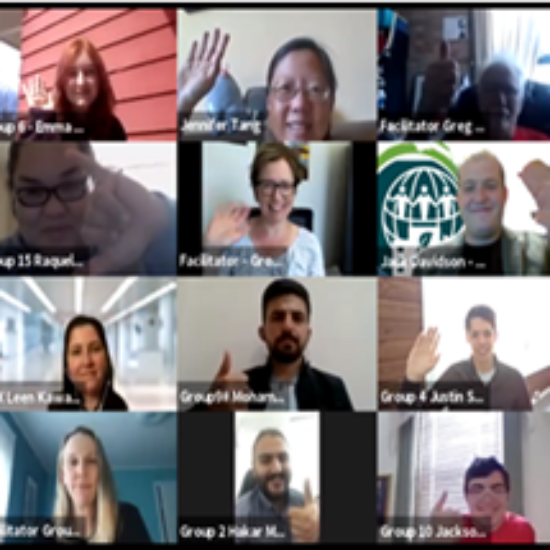 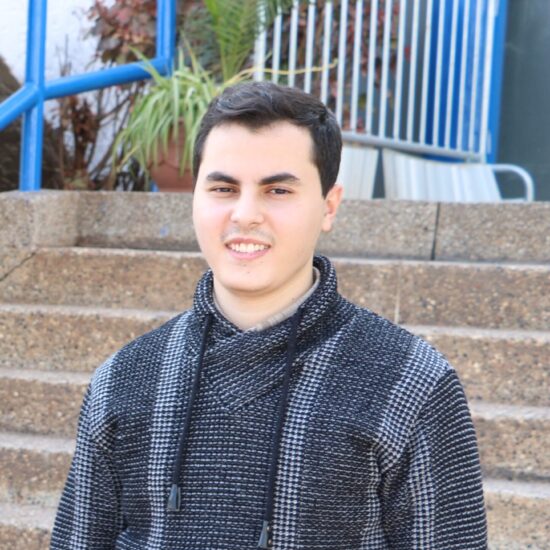 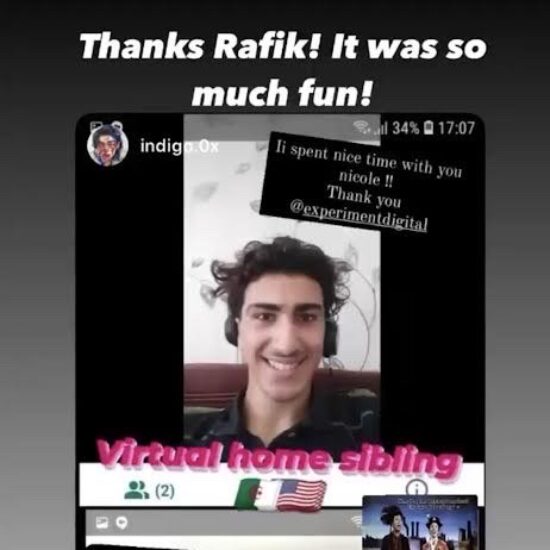